Monday 31 July 2017, (Sydney, AEST): Pioneers of live video claims handling and digital claims management across the Asia Pacific, Claim Central Consolidated (CCC), today are thrilled to announce their Head of Operations for Australia and New Zealand Travis Dale, has been named as an Insurance Business Young Gun for 2017.

The Australian insurance industry is on the cusp of rapid change and requires fresh ideas and perspectives. Travis is an example of a young professional who brings with him new ideas and is shaping the future of the industry through digitalisation and innovation.

Commenting on his award win, Travis Dale, Head of Operations, Australia and New Zealand, Claim Central Consolidated said: “I am extremely proud to have been chosen as an award recipient, and feel incredibly lucky to work with an amazing team at Claim Central.

“This award is also testament to the entire team who demonstrate everyday a relentless focus on continuous improvement, and providing the highest quality service to our clients and their customers. It is all these attributes which we pride ourselves on,” Mr Dale concluded.

With a record number of nominations in 2017, this prestigious award recognises young professionals across the Australian insurance industry and includes those working in brokerages, underwriting agencies, insurance companies and legal practices. 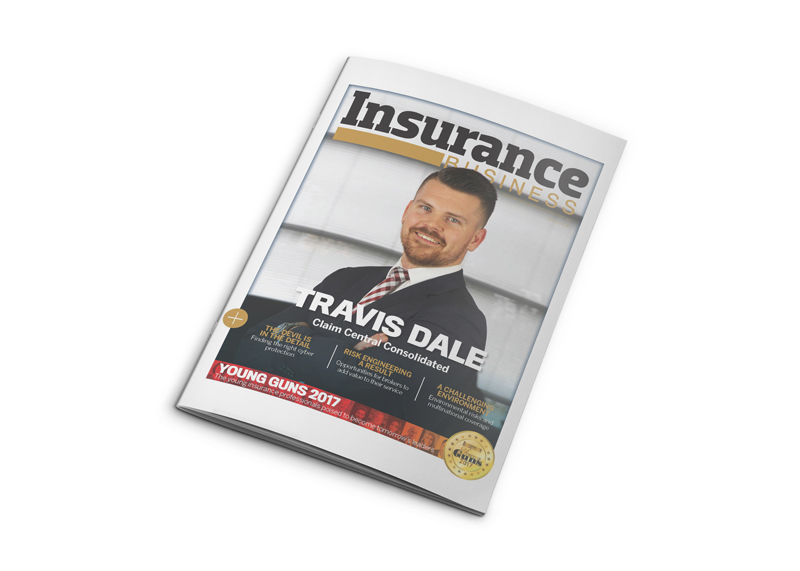 Sign up for the latest insights, news and updates.