Hamish McLennan has joined the board of Claim Central Consolidated, which has tapped Macquarie for a third seeding round out of the United States. 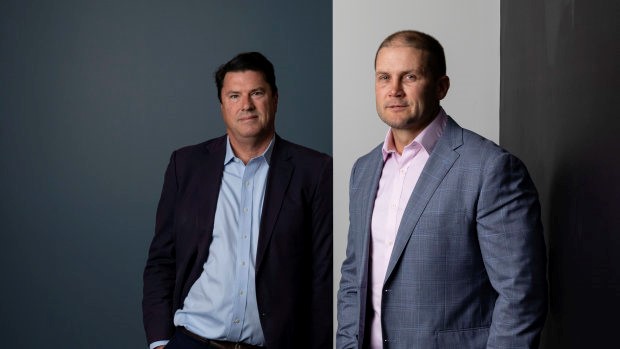 “Claim Central is an absolute ripper and one of the best technology companies you may not have heard of,” Mr McLennan told The Australian Financial Review.

“I was approached in market. The growth is explosive and we have a tight and very professional board. I was attracted to the fact that Claim Central is a disrupter in the insurance industry and insurance is a massive market opportunity globally.”

Claim Central is a technology platform which connects insurers, customers, trades and services to speed up the claim process and reduce costs for insurers.

“We’ve got customers in the US, South Africa, New Zealand, Australia and Europe,” Claim Central founder and chief executive Brian Siemsen said. “We’ve been able to acquire, buy and build out partnerships.”

“In 2019 we broke through the $100 million barrier for the first time, and then at the end of the FY20 financial year, we’ve just landed at a bit over $150 million revenue … we also recorded record profits last year.”

Mr McLennan will act as a mentor and coach for Mr Siemsen, who has been running Claim Central – through its different iterations – since 2000, when he was playing rugby league for the South Sydney Rabbitohs.

“[The board] wanted someone who could bring in brand, marketplace development experience and somebody who understood the property space as well. Hamish was an absolute glove fit,” Mr Siemsen said.

“As we look to build out these marketplace platforms in insurance in other geographies and other adjacencies, he’s been a catalyst to figure out what that means … every insurer across all of these geographies are looking for ways to make it faster, better, cheaper. Cheaper for them, but also faster and better for customers.

“We just happen to have a platform that’s able to do that.”

Claim Central is working through a series-C round of funding, but focusing on US investment, where it has been growing its client base of insurers since 2018. The process is being run by Macquarie’s US office in New York.

Insurx and partner IAL achieve NPS score of +51 in claims